For our third day at Palawan, it’s time to head to the beach. Another travel tour from an agency, we were picked up by the van at around 8am. And off we went to the Honda Bay port after stopping over to a swimming equipment rental gear shop. Equipment rental cost 150php, however if you want to get it cheaper, just rent your equipments at the honda bay port. They cost only 100php. Better off just bring your own! A pair of swimming shoes, and googles is already good to go! After the registration process (long lines again) taken cared of by the tour guide, we rode the boat that will take us to the following islands: 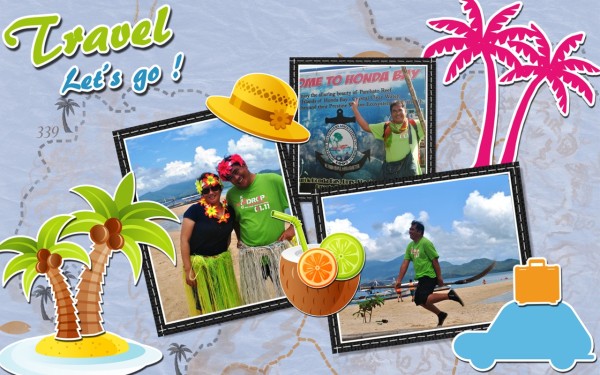 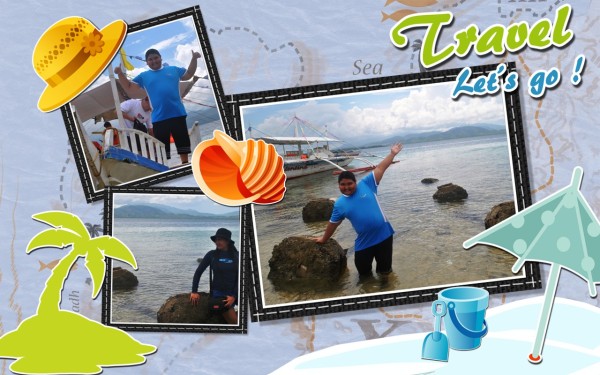 Other islands in the area not included in the tour:

Here’s how: *Take note you have to leave early around 6 or 7am, so you’ll not need to rush together with the tour agencies who’ll be arriving at around 8 or 9am. They always gets prioritized. 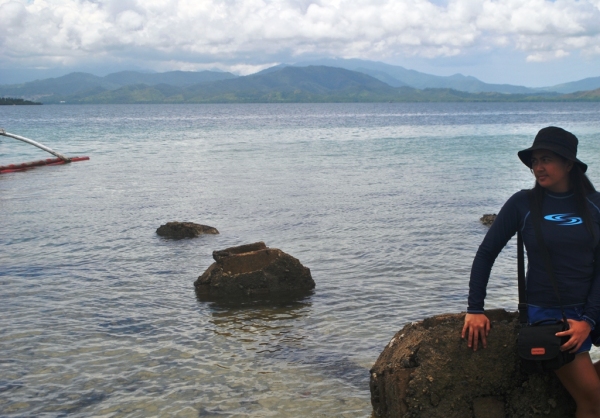 **You could also try strolling, and just a few meters away from the Honda Bay port you could visit the Chinese temple along the way. I’m sure you’ll have bragging rights of having pictures of this to your friends, as this is not usually included in the Honda Bay Tour that agencies offer. haha. But if you still wanna avail of the tour, go ahead and pay your 1,300php per head. I don’t think it’s worth it though. 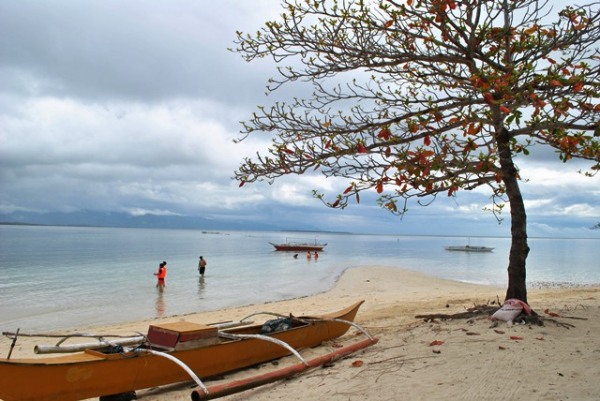 HONDA BAY is one of the most attractive spots in the Palawan Philippines; the white sand has an exceptionally unharmed beach border and it also has remarkable yet unbelievable clear waters vanishing into a royal blue sea. It also offers an abundance of sea creatures and coral reefs. END_OF_DOCUMENT_TOKEN_TO_BE_REPLACED