This year Adventuroj decided to spend her birthday away from the routinary parties that one used to have. Instead, she went on a sojourn into a place where she hadn’t gone before – and as usual another adventure had begun, this time at the Pineapple Capital of the Philippines, the Province of Bukidnon.

Taking the bus is one of the convenient ways to reach Bukidnon by land. Since we came from Davao, we reached the capital city of Bukidnon, Malaybalay, with an estimated time travel of three and a half hours.  The capital city could also be reached from Cagayan de Oro with an approximately one hour and a half land travel.

Although there are public & private air-strips in Bukidnon, there are no commercial flights going directly to the province. The nearest airport is the Lumbia Airport in Cagayan de Oro City, catering domestic flights from the cities of Manila, Cebu, and Davao. From Cagayan de Oro, a travel by land must be taken to reach Bukidnon.

Since Bukidnon is a landlocked province, sea transportation is generally through its closest port, the Port of Cagayan de Oro City then takes the transportation by land to reach the cities and municipalities in Bukidnon. Several ferry services are available connecting Cagayan de Oro City to seaports in the cities of Cebu, Manila, Bohol and other ports in Luzon and Visayas.

We’re on the Road

Bukidnon’s setting is similar to that of Baguio in Northern Luzon.  It is cold and mountainous which is very perfect for a road trip adventure. We left Davao at around 1 o’clock in the afternoon and arrived at around 5pm. And a traveller and photo buff, I couldn’t help but take snapshots along our journey. 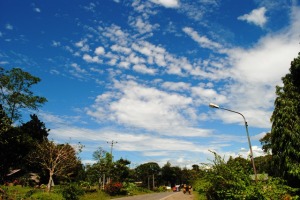 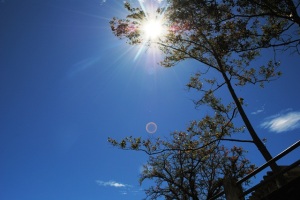 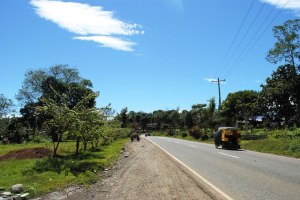 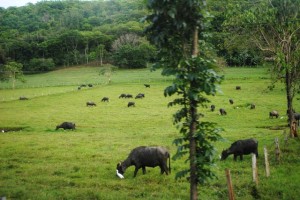 Here is a place where pine trees abound, maybe that’s why it is often dubbed the name as “Little Baguio of Mindanao”.

The weather couldn’t be more perfect than it already was upon our arrival at Malaybalay, a perfect mix of sunshine playing hide and seek among the clouds, a cool breeze blowing nearby, and the threat of a rain approaching.

We then scouted for a place to stay for the night and luckily found a good one located at the City’s center, near their Plaza and the Church. 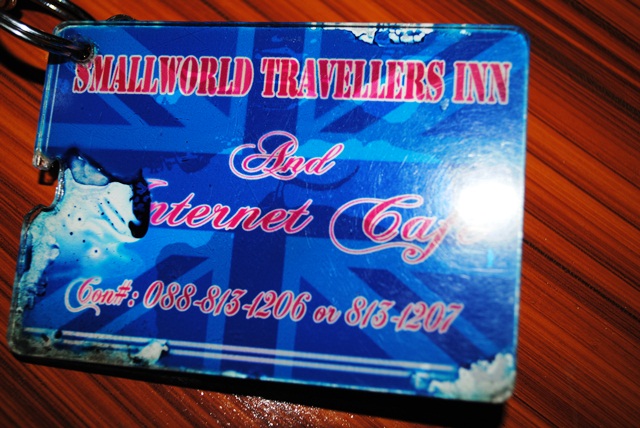 Just one tip, don’t get fooled by some of the other Inns’ prices. They may be cheap but please take the time to check for the conditions of the rooms first. We almost got fooled, immediately paid for the room, and upon knowing how it is, decided to cancel the booking; and sacrificed our 50php as a cancellation fee. It’s like paying just to see the room. Tsk tsk.

After securing a place to stay for the night, we headed out to explore the rest of the city. We’ve had a quick dinner at Chicken Ati-atihan. Their inato tastes good, I just wish their rice is unlimited. With today’s growing food chain offering unli rice, who wouldn’t one? This starving, big appetite adventuroj would surely say more, more, and more!

After filling in our stomachs, we decided to explore the rest of the city. With an umbrella in one hand, and an android phone in another (no it’s not for texting, but for Google Maps), we set off. What was even more thrilling was that we didn’t take any rellas (that’s how they call their motorcycles here) to take us around the city and instead trusted where our feet will lead us.

We were able to visit Kaamulan Grounds (which I first planned to see the sunset but didn’t make it on time), where their seat of government offices are also located, and walked back to the City’s Plaza (near where we are staying). 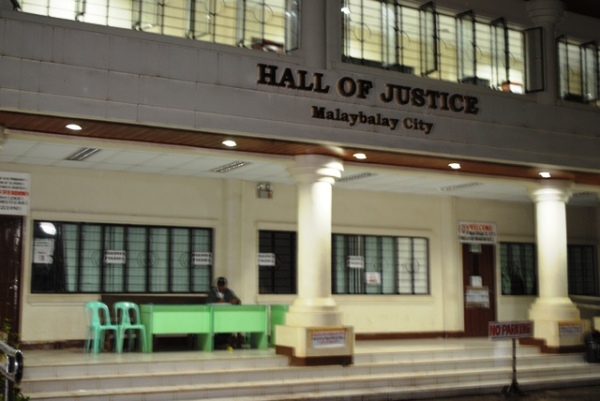 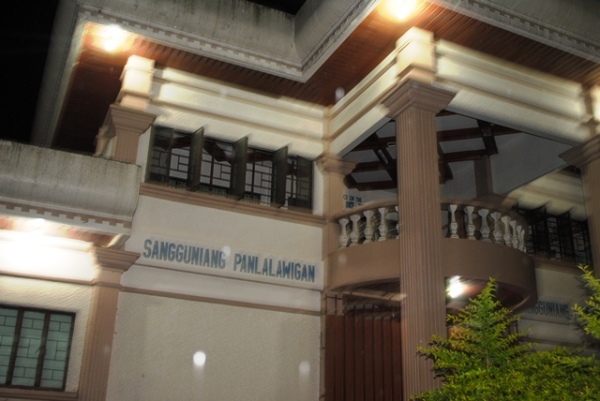 After buying some food over at a 24/7 store nearby and taking our midnight snacks, we decided to call the night out. Who couldn’t resist the coldness of the night that beckons you to indulge yourself into a deep, soundly sleep?

Anyway, tomorrow’s gonna be a long day. More adventures to come! See you!